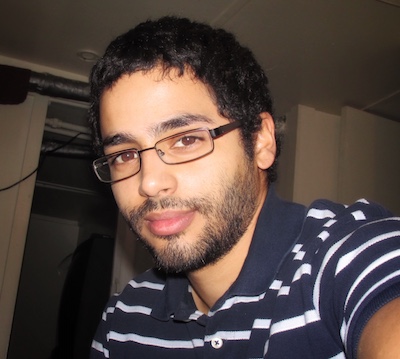 Nearly two hundred authors from across the nation as well as from Italy and Great Britain answered the challenge.

After much deliberation and razor-close vote, 31 year old Alexis Peralta of Methuen Massachusetts took second place in the 18 and over category and grabbed a $100 prize.

Alexis says he loves creating a well crafted story with impact, meaning, and that overall stays with the reader long after the last word is read.

He certainly accomplished all of that and more in the delicious piece of darkness that is called, “Butterfly Grange”.

“It captured me from the get go and never let go. Butterfly Grange left me thinking of a Steven King approach to story telling”.

Alexis says his writing goal is to have at least one piece of work completed in each form such as poetry, flash fiction, short story, novella, non-fiction, and a novel.